Eight Key Elements of a Story: What Every Writer Needs to Know

A story is more than just a series of events. In this article, we will discuss the eight essential elements that make up a story and how they are important to constructive a narrative.

A story is more than just a series of events. There are eight essential elements that make up a story that every writer needs to know. In this article, we will discuss what these eight story elements are and how they are important to constructive a narrative.

The plot is the foundation of the story and is an essential story element. It is made up of the story's events, which are arranged in a pattern or sequence. The story's events must be causally related, meaning that one event must lead to another event. Without a plot, a story would simply be a series of unrelated events.

There are many different methods to structure a plot. Below are just a few examples:

The three act structure is a popular plot structure that is often used in movies and television. It is made up of the following parts:

While many stories do not strictly adhere to this structure, it can be a useful tool for writers to keep in mind when plotting their story.

2. The Call to Adventure

3. Refusal of the Call

7. Approach to the Inmost Cave

12. Return with the Elixir

Another popular method is Freytag's Pyramid, which was created by German writer Gustav Freytag. It consists of five parts:

One of the most important aspects of a story is how a character changes in a character arc. Characters can undergo positive arcs, negative arcs, or flat arcs.

Scenes are individual moments that make up a plot. Below are a list of plot points and scenes that are found in many narratives:

Characters are the story's protagonists and antagonists. They are the people or beings who drive the story forward. There are several aspects to crafting characters for a story:

Characterization is the process of creating a character. To build a character with depth, they need to have the following:

The many different character types found in stories have specific roles and attributes that provide depth to the story. Each character in a story can have one or more of the roles below:

The story's setting is the time and place where the story takes place. The story setting can have a significant impact on the story itself. It can affect the story's mood, tone, and atmosphere. It can also provide context for the story's events.

The three aspects to consider in a setting are:

A story's theme is the underlying message or moral of the story. It is what the story is trying to say about a particular subject.

The story's tone is the overall feeling or mood of the story. It can be used to create a specific atmosphere within the story.

The story's point of view is the perspective from which the story is being told. Below are different perspectives a story can be told through:

In first-person point of view, the story is told by a character who is directly involved in the story's events.

In second-person point of view, he story is told through a character's perspective who is not directly involved in the story's events.

In third-person point of view, the story is also told from an omniscient perspective, meaning that the storyteller knows everything about all of the story's characters. There are two types of the third-person perspective:

These techniques are not essential story elements, but they are helpful in making your story richer and more compelling.

Plot devices are devices that are used to add intrigue to a story's plot. Here are a few examples:

Literary devices are devices that are used to add depth and richness to a story. Here are a few examples:

Every story needs these eight key elements to be complete. These basic story elements are essential in order to make a good story interesting, relatable, and engaging. Keep these elements in mind when you sit down to write your next story. And happy writing! 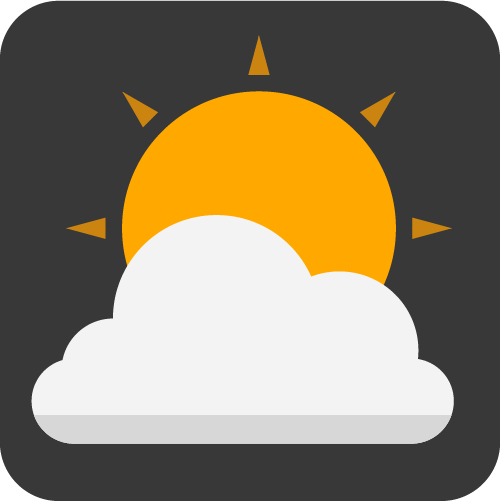 Notion Step-by-Step Guide
With this easy 9-step guide, you'll be able to create a strong premise that will serve as the foundation for your entire story. Premise Builder makes it easy to get started writing your novel today.
Get it now

How to Develop a Character

Learn what it takes to create fully developed characters that will engage readers and help your story unfold in the most interesting way possible.

Want to create a more immersive experience for your readers? Here are nine tips for developing your story setting.

How to Write Effective Dialogue

Learn how to write dialogue that is meaningful, efficient, and human.